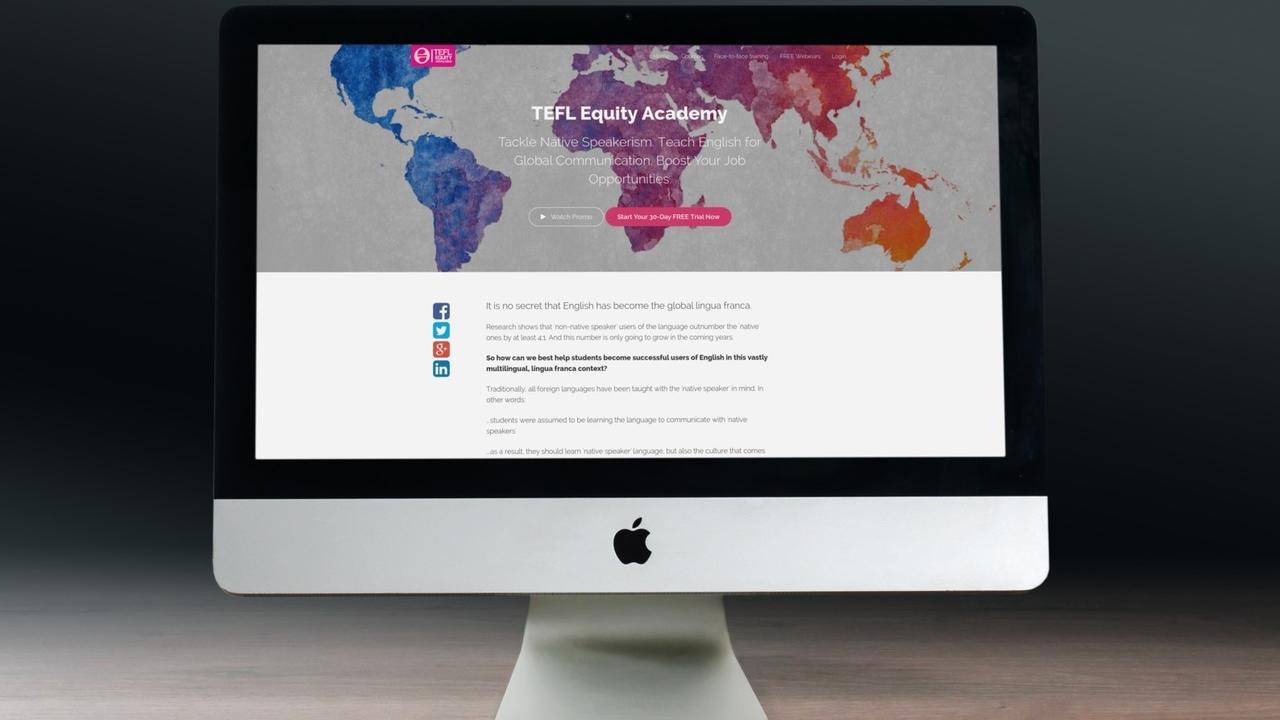 Marek Kiczkowiak is best known for his important work with TEFLEquity.  He has creatively built on that success and offers valuable resources to support teachers who are non-native speakers of English and has also co-authored a new book. Marek says that it’s vital that whatever niche you’re in that you understand your customers. 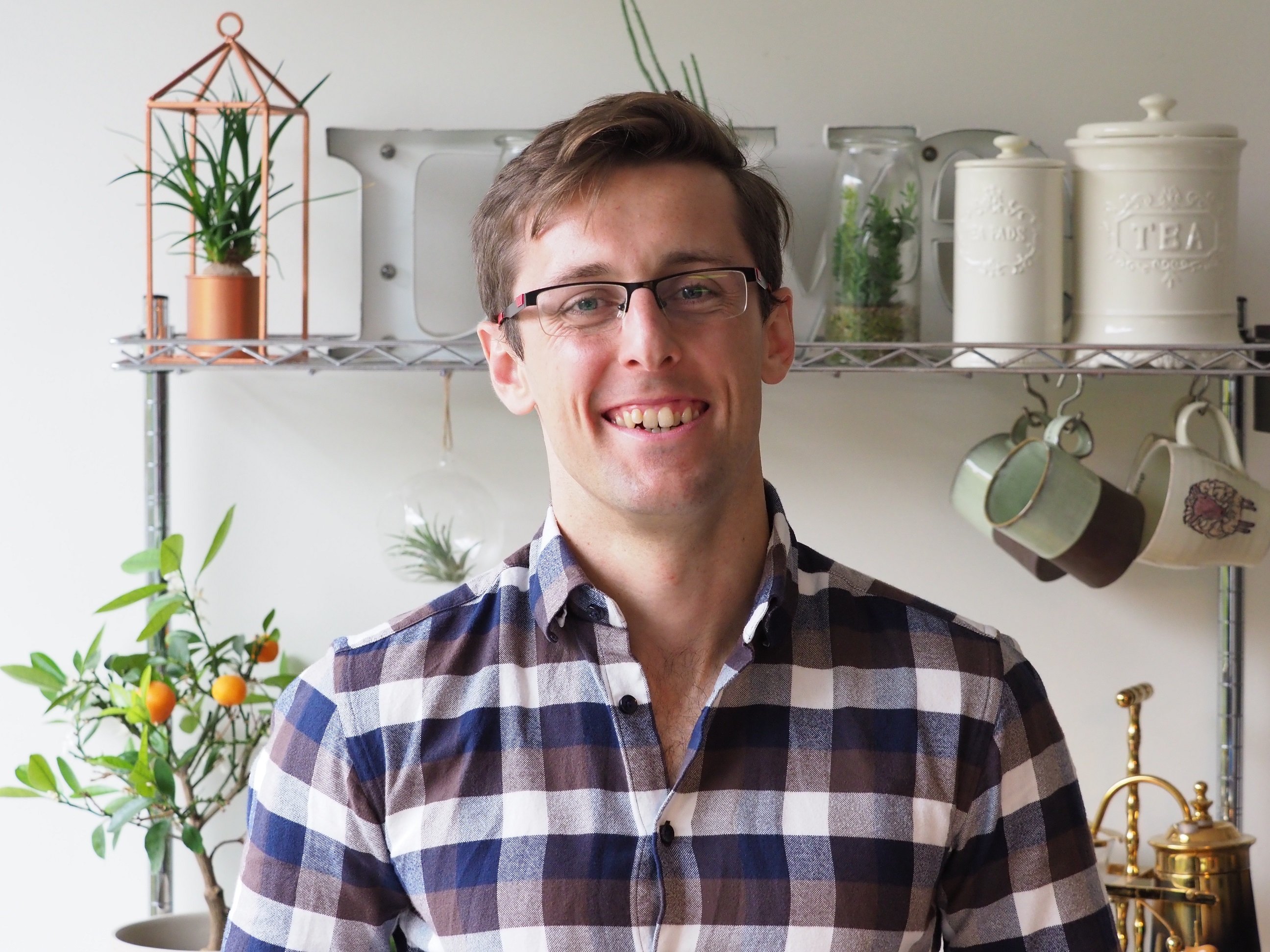 1. Thank you for taking the time out of your busy day for this interview. Can you start off by telling us where you teach and how long have you been teaching?

Thanks for having me.  I’ve been teaching for almost 10 years now and have taught in several different countries, both in language schools and universities. I currently teach in a university in Belgium called KU Leuven, where I mostly give academic English classes.

2. Can you describe a typical day?

It actually varies a lot depending on the time of year! Now (January, early February), I don’t teach but spend most of my time marking tests and essays. The same...

Stay connected with news and updates!

Enter your info to receive news, updates and much more...